During the Autumn Term of 2016 pupils in Years 5 and 6 participated in a very exciting project: The Shakespeare Schools’ Festival. This involved us preparing and performing the play, “Macbeth”, in an abridged version. The script was in the original Shakespearean English, but shortened and with some linking narration passages in modern English to help maintain the sense of the story. Everyone in Years 5 and 6 was involved in acting, directing or even helping with the special lighting and sound effects when we performed the play at the Chipping Norton Theatre.

For most of us, this was a first performance on stage at a professional theatre and it was a thrilling experience! Whether acting on stage in the lights or waiting nervously in the wings for our turn, everyone gave 100% to the performance, which met with high praise and much acclaim from the audience and the professional actors who supported this project. 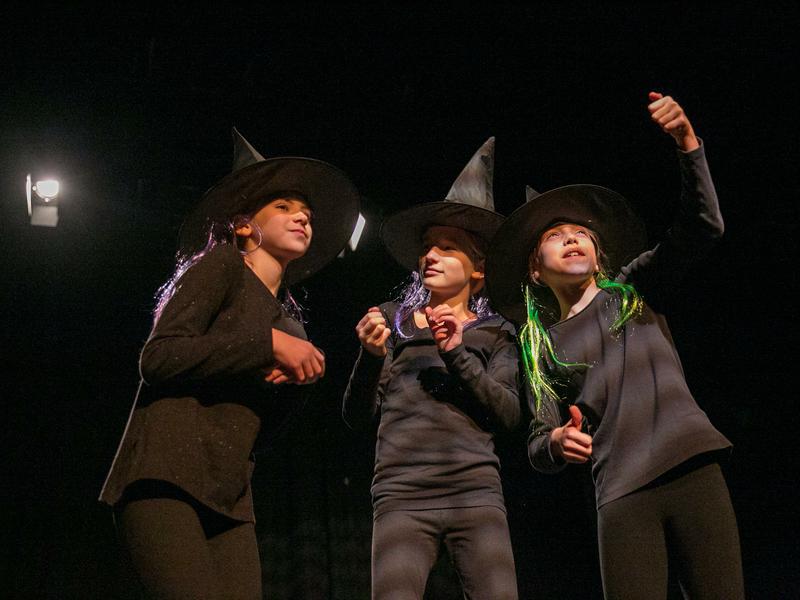 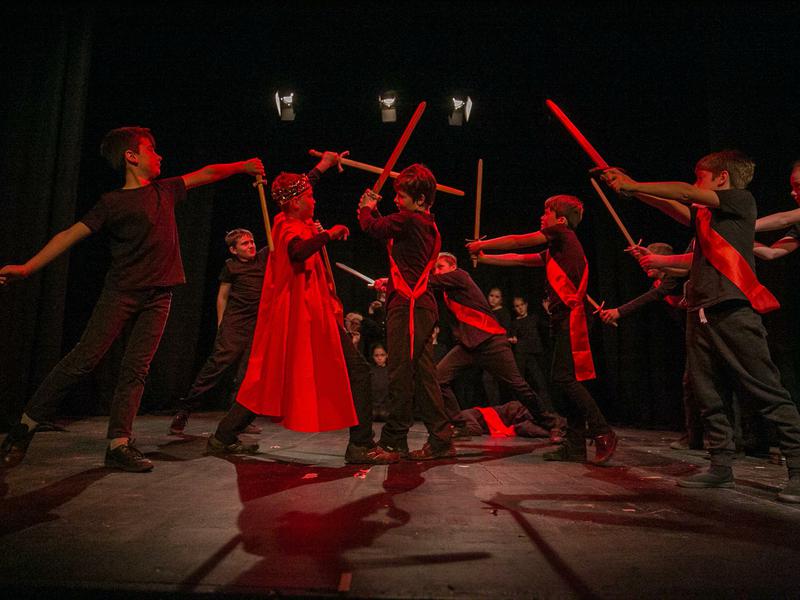